So what’s so special about an arch anyway?

Home/Uncategorized/So what’s so special about an arch anyway?
Previous Next

So what’s so special about an arch anyway?

The arch is one of the single most important architectural discoveries in human history, and we have the Romans to thank for it.  The Roman Arch was the foundation of Rome’s architectural mastery and massive expanse of building projects across the ancient world. It allowed the Romans to make bigger buildings, longer roads, and better aqueducts. The Roman arch is the ancestor of modern architecture. 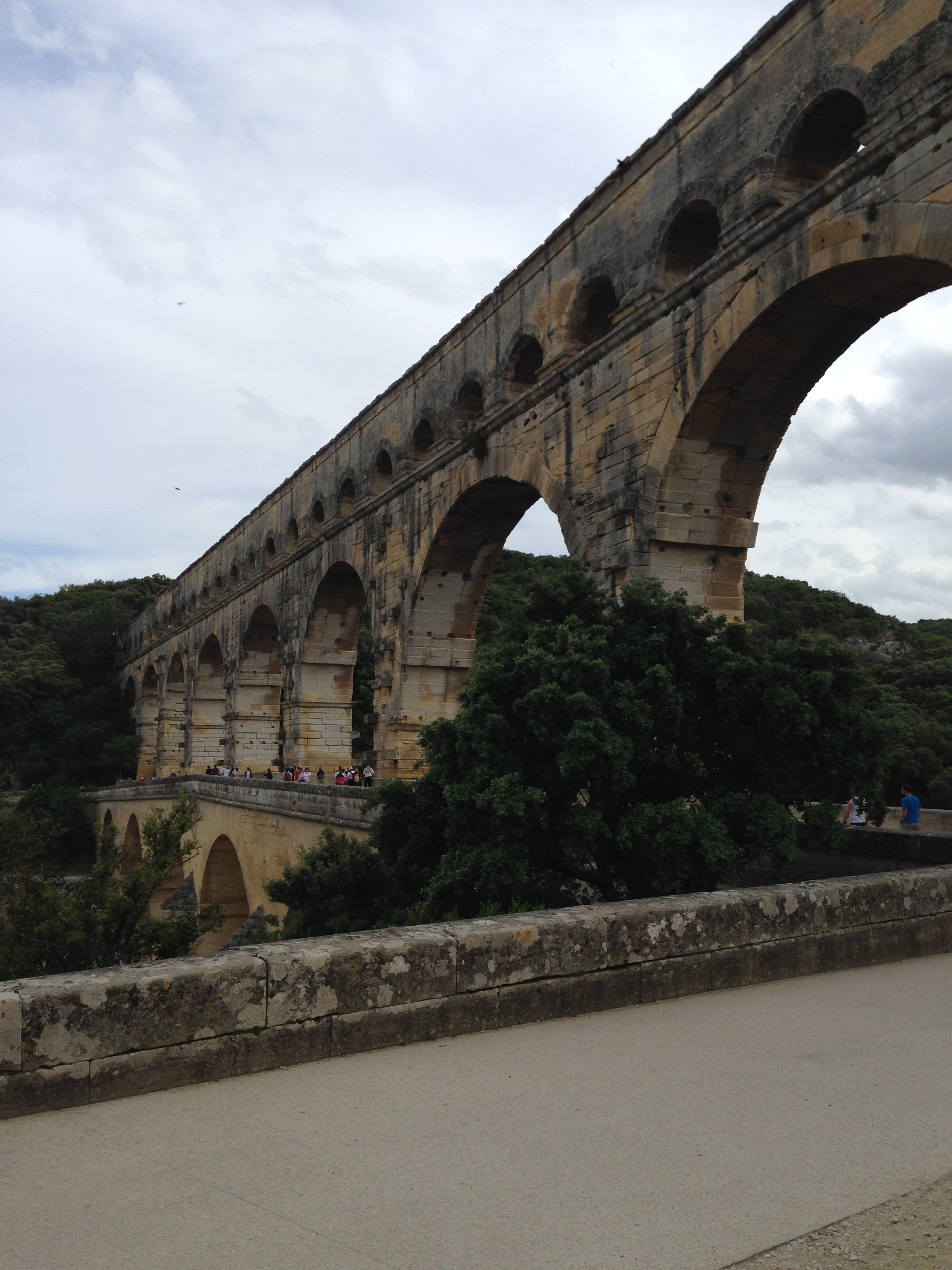 The Pont du Gard, Southern France is the highest elevated aqueduct in history.  The Pont du Gard is a Roman monument built halfway through the 1st century AD. It is the principal construction in a 50 km long aqueduct that supplied the city of Nîmes, formerly known as Nemausus, with water. Built as a three-level aqueduct standing 50 m high, it allowed water to flow across the Gardon river. 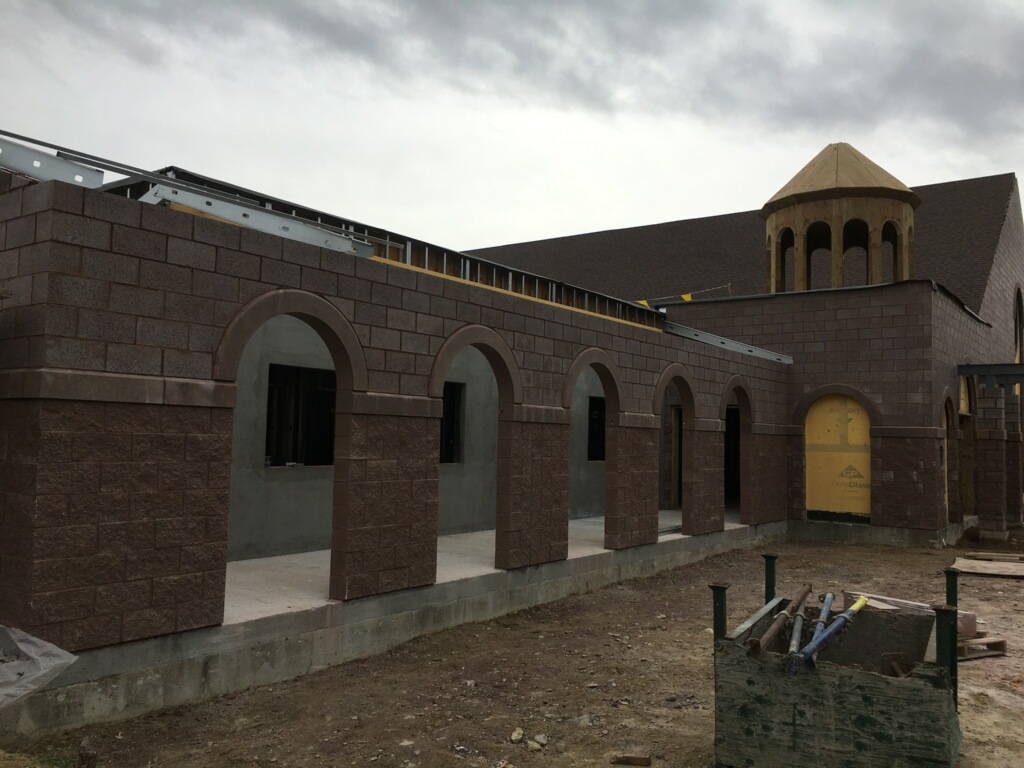 The Armenian Apostolic Church at Hye Pointe Family Life and Cultural Center in Bradford, MA will serve as host for the vast Armenian community from across the region this coming spring 2017.  Construction started in July 2016, and now at nearly 50% completion, our masons are just putting the finishing touches on the split-face and ground-face block facade of this long awaited facility.

Through extensive research, our lead designer, Greg Wiech, discovered that those same ancient Roman arches are very much a part of traditional Armenian architecture, frequently above windows and doors, sometimes a form in a solid stone wall, other times to be passed through at the primary covered entrance porticos. This arcade is the architectural and functional link to the future sanctuary and until then will serve as a transitional space for the congregation.  Channel’s design challenge was to draw inspiration from many Armenian-style churches architecture from 7th century, such as the Saint Hripsime Church, and incorporate it into modern building materials and methods.

Sooooo, which of these structures is build to last?  Both of them.  What’s the key difference between them?  Nothing but geography.  Want to know more about Channel design services, email us at [email protected]